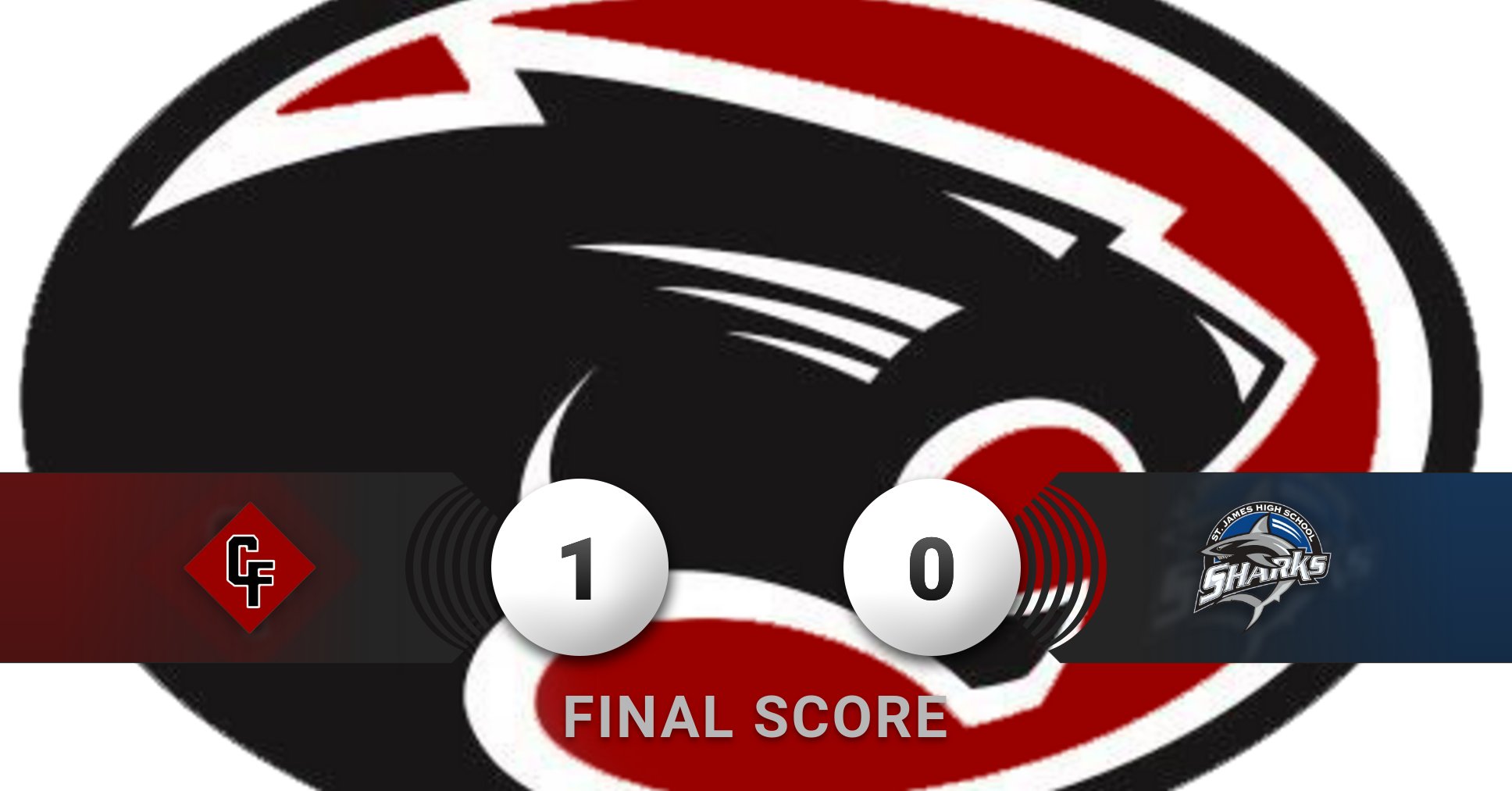 Friday night’s game was the last regular season game for Carolina Forest. They were chasing some history with this game we well. This win would be the first undefeated season and for the coaching staff to get to 100 wins. We had a different looking lineup out for this game tonight than for Tuesday’s game. We were able to keep pressure on their half of the field for most of the first half but just not able to connect on some shots which left the halftime score 0 – 0. During the second half there was 40 more minutes to try and get 1 goal. Our defense was pressured during this half but they stood tall and our goalie #14 Ally Niles had some good saves during the entire game. With about 12 minutes left in the game #5 Gianna Pavone got the ball in the center of the field and was able to break some tackles and take a long shot outside the 18 and found the top corner of the goal! The Panthers are up 1 – 0 now they need to buckle down on the defense to stop the counter attack. The Sharks have a quick counter attack with some fast players up top but we were able to keep them in check tonight. When the final whistle blew the score was 1 – 0 Panthers. Our starting defense for tonight’s game was #1 Graycen Queener, #17 Jesse Parrott, #13 Maddie Zettergren, #5 Gianna Pavone and goalie #14 Ally Niles. This was a unbelievable season for these young ladies and they should be so proud of themselves for all that they have accomplished this season. The first round of the playoffs are May 3rd. Let’s keep this run alive!!